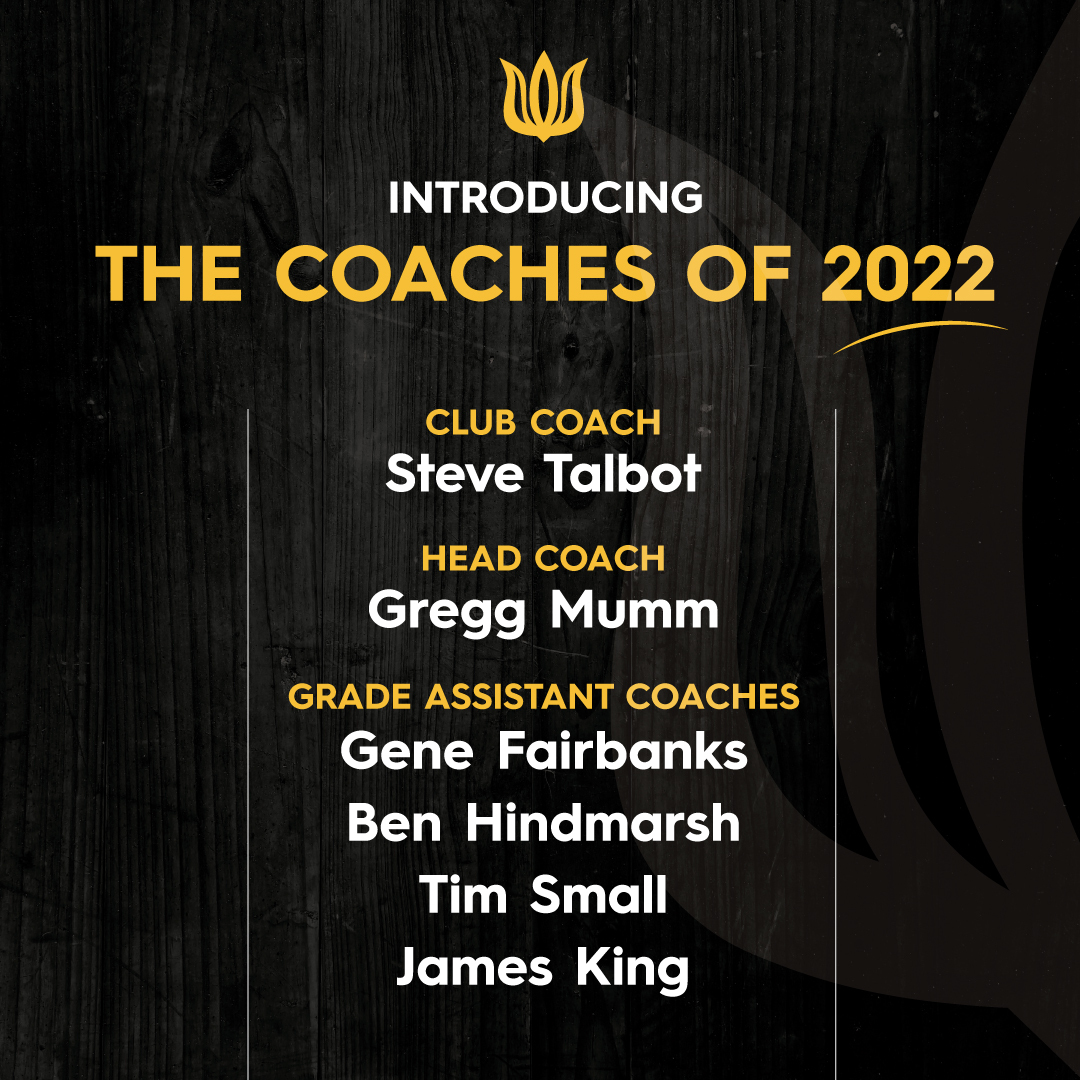 The senior coaching lineup comes with a wealth of knowledge and experience from all aspects of the game. “As a club we are very lucky to have this quality of coaches putting their hands up to get involved,” Steve said. “The individuals are very experienced across all levels of rugby, and we feel confident heading into what is a very important season for us”

Steve Talbot – Club Coach – Steve’s playing career started at the Bowral Blacks and then he continued on to play for the Southern Districts, Waratahs and Aust 7’s Player.  He then went on to become head coach at the Waratah Academy and coached at Southern Districts, Eastern Suburbs, and Manly

Gregg Mumm – Head Coach – Greg has previously coached at Sydney Uni, Norths, Waratahs, Fiji and the Blacks Premiership side in 2018

Gene Fairbanks – Gene is an ex-Brumbies and Western Force Player and was the head coach in 2018 when Bowral won the premiership.

Tim Small  – Tim is a former first grade captain and coach of Bowral First Grade and has only just finished playing. He is very experienced in Country and Sydney rugby

Steve will be heading up our new Colts and Junior Academy for 2022 so any 18–20-year old’s who are interested in playing to please contact Steve via steve.talbot@bowralrugby.com.au.

The first Pre-season training will be Saturday 29th Jan 8.00 am. Followed by Tuesdays and Thursdays 6-8 pm